Because hex flange nut has the characteristics of accurate decoration and strong endurance, it has been widely used, Hex flange nut is widely used on road and railway bridges, including industrial and civil construction, cranes, excavators and other heavy machinery.

Below is a directory

l The use of hexagonal expansion screws 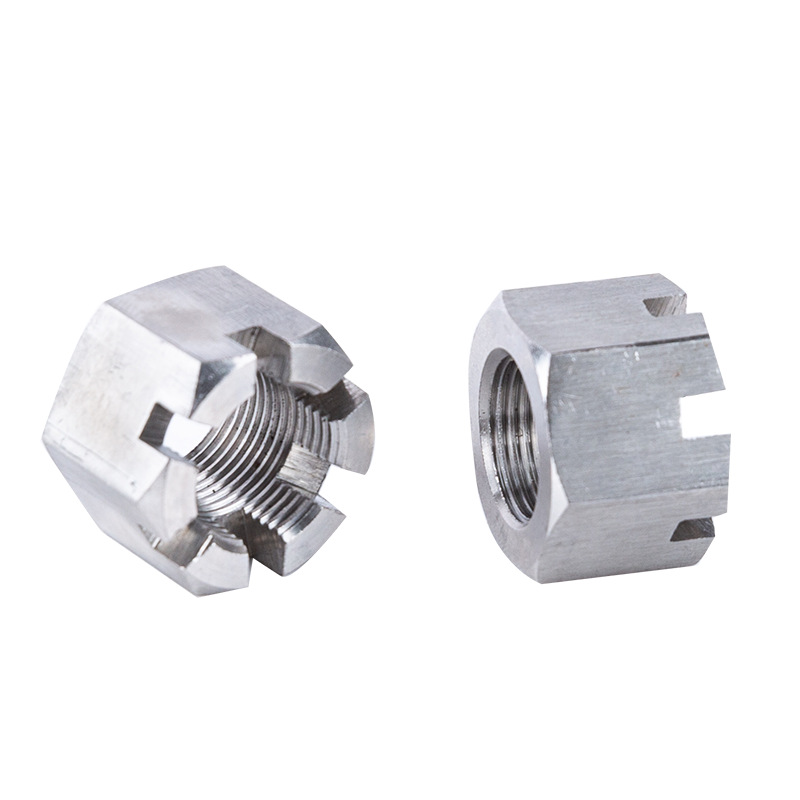 As market demand changes, hex flange nuts have also derived a variety of new types, such as cross groove concave hex head bolts are complementary to hex flange nuts.Hex flange nut is the most widely used type of bolt. Its Class A and Class B bolts are used where critical assembly accuracy is required and where large shock, vibration or alternating loads are applied. Its C-class bolts are used for occasions where the surface is relatively rough and the assembly accuracy requirements are not high. The threads on the bolts are generally ordinary threads, and the ordinary thread bolts in West Asia are self-locking, mainly used on thin-walled parts or when subjected to shock, vibration or alternating loads. Generally, the bolts are made of partial threads, and the full thread bolts are mainly used for bolts with short nominal lengths and occasions requiring longer threads.

The use of hex flange nut

Hex flange nut head is composed of hexagonal head and flange surface two parts, its "support area and stress area word ratio" is greater than the ordinary hex head bolt, so this bolt can withstand higher preload, anti-loosening performance is also better, so it is widely used in automotive engines, heavy machinery and other products. The hexagonal head has a hole and a slotted bolt, and when used, the bolt can be locked by mechanical methods, which is anti-loosening and reliable.

The screw is made of open pin holes through the wire holes, which are mechanically relaxed and reliable

Easy to install and tighten, mainly used for light industry and instrumentation with small load

The square head is larger in size and the stress surface is also larger, which is convenient for the wrench to jam its head or rely on other parts to stop the rotation. Can also be used in parts with T-slots in order to adjust bolt positions. Class C square head bolts are often used on rough structures

The square neck or mortise has a stop-turning effect and is mostly used in occasions where the surface of the connected part requires flat or smooth.

T-slot bolts are suitable for situations where bolts can only be joined from the side of the part being joined. After inserting the bolt from the T-slot, it can be rotated 90 degrees, so that the bolt cannot be taken off; It can also be used in applications with compact structural requirements.

7. Anchor bolts, specially used for pre-buried concrete foundations, for fixing the base of machines and equipment with joint bolts, mostly used in places and tooling that need to be often disassembled

Ningbo Yipianhong Fastener Co., Ltd. was established in 2001, specializing in the production of various high-strength bolts, nuts and screws, with an annual production capacity of 30,000 tons and an annual turnover of 300 million yuan. Products include ANSI/ASTM, DIN, BS, ISO, GB, JS and other standards, mainly used in the field of high-strength seals and oil pipeline valves.

High Quality,Rich Experience, Variety of Fasteners,YPH Provide You The Best Product And The Best Service!